Why I’m not a Vlogger 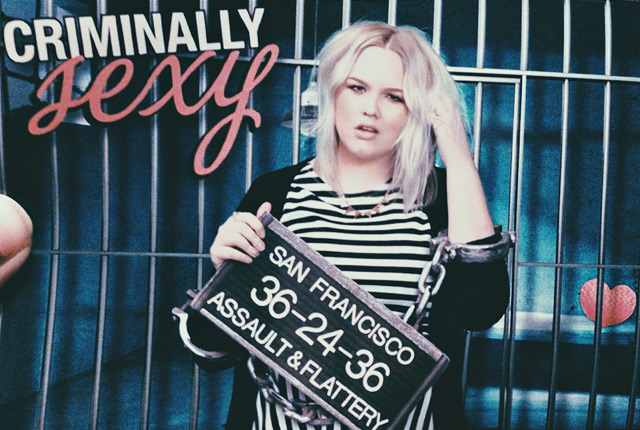 A couple of weeks ago when I got my invitation to come to San Francisco to be a part of Benefit’s biggest global event yet I knew, right then and there, I had to vlog the entire thing. The boyfriend and I hopped into the car, drove to the nearest camera shop and quickly went home with a stunner of a camera. Little did I know that this camera would just end up being my boyfriend’s new camera, ’cause there was no way on Earth I’d ever vlog with it…

I’ve been a YouTuber for over 5 years, so I see trends come and go. I remember when the term ‘vlogging’ started becoming a thing. Normal people film their days and share it with the internet. These normal people quickly become stars. Often a lot of Beauty Gurus create a second channel and upload their vlogs there. That was the intention for my second channel TVNikkie as well. However, I haven’t uploaded a video on that channel for over a year and why that channel still exists is a pure mystery to me.

Just 2 days after buying the vlog-camera, the boyfriend and I go to Paris. The idea of vlogging the entire trip had haunted my brains for hours by then. So, the next morning, there I am: 5:30 AM, looking like utter shit with a brand new vlog-camera in my hands. I take the cap of the lens, fire the camera up, press record and aim for my face……“Hey…hello” I randomly mumble. “So…..hi.” is a little more mumbling I get out. The boyfriend obnoxiously bursts out laughing. I try to keep my true devastation in control: this is not gonna work.

We arrive in Paris and quickly decide that the vlog-camera will now function as taking-pictures-only camera. I put the idea of vlogging the Paris trip to rest and enjoy Paris to its fullest. That’s it. Donzo. Until San Francisco popped up… 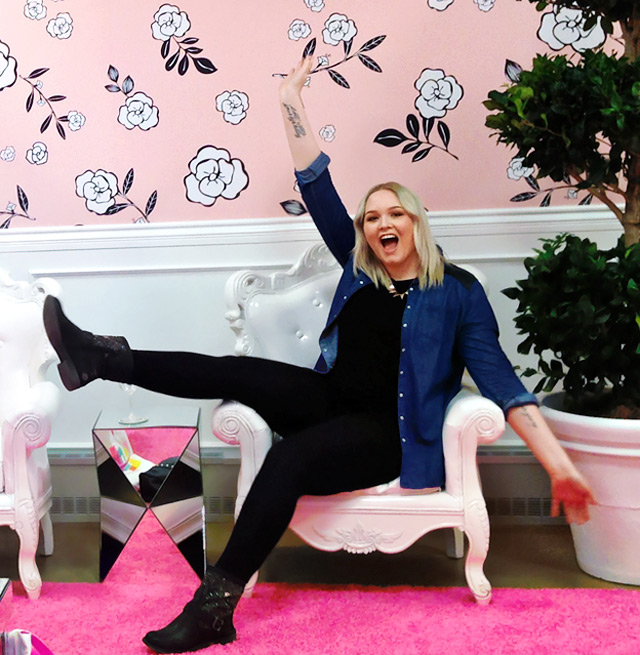 The sleepless nights with that little voice in my head saying “Nikkieeee, you have to vloooooog!!” come back haunting me. And that’s when I come up with the perfect solution: What if you don’t film yourself looking like shit in the morning, but just the fun playful parts. Parts that people will love to watch? Yeah, Yeah! I can make that happen.

I pack my bags for San Francisco and safely put the camera in my suitcase. “See you in San Francisco, little guy!” I whisper at him softly. Ah, great! Finally, a solution that works. 12 hours later I arrive in my —too gorgeous for words— hotel room, unpack my stuff, take a long shower and put my face on. Great, nothing is stopping me from vlogging now!

I fire the camera up once again, aim for my face and before I press start, I just give up already. No, no, no and a little more no on the side! Vlogging is just not for me, and here’s why: I’m tall, way too tall. I already gotta deal with that. There’s this constant pressure of always looking—somewhat—good. I’d be the awkward Dutch girl, talking English around her Dutch friends. My boyfriend likes to keep his life outside of YouTube and last but definitely not least: At the Benefit event there was a fortune teller and she told me my intuition is strong, is right most often and that I should always follow it. Guess what? my intuition tells that little-vlog-voice inside my head to shut the hell up.

18 Responses to Why I’m not a Vlogger